We Must Protect The Right to Public Assembly

At WSCO, we join our voice with other concerned community members around Saint Paul in issuing the following statement about a proposed City Council ordinance that would make changes to the rules about special events.

You Can Not Extinguish Our Light

Whether in protest or celebration, joy or pain, coming together in public space to raise our voices is how we shed light on injustice and ignite our collective power. But, once again, the St. Paul City Council is poised to consider changes to how events are permitted and policed, giving more power to law enforcement and city officials.

For the second time this year, a city council member is putting forward deeply troubling ideas to restrict free speech and expand police discretion to target Black and brown people. In March, we mobilized against Ordinance 21-6, and city council leaders reversed course and promised that any future changes would include community input. Now, we see Councilmember Rebecca Noecker putting forward a proposal during the heart of the holiday season, without any advance input from communities that have been vocal and visible on this issue.

Noecker is attempting to justify this proposal as a way to get large events, like the Twin Cities Marathon, to pay their fair share of the costs of closing streets and providing law enforcement. But this proposal would institute new burdensome processes that demand community events get a city permit 90 (instead of 60) days in advance, institute higher fees and increase requirements to pay for police. This could hamper our community organizations by potentially imposing costs on low-income and marginalized residents, and force us to foot the bill for policing that undermines community security plans that keep protestors and residents safe.

They are arguing that this proposal creates an exemption for public assemblies, but it would create problematic changes, including:

We will not allow city officials to extinguish our light. Our leaders should be working to make it easier for us to make our voices heard and come together in community in ways that are safe from the harassment and harm of police with a long history of disproportionate harm against Black and Indigenous residents and and residents of color.

This ordinance could be introduced in a “first reading” in the city council as soon as early January 2022. Please join us in calling or writing to your St. Paul City Council members today:

If you live elsewhere in St. Paul, you can look up your representative here.

The following public officials also need to hear from us! All of them say that they are committed to building relationships and trust with community, promoting racial justice, and making St. Paul safer. Please call or write to them to let them know this proposed ordinance does not make St. Paul safer, it does not build trust or relationships, and it does NOT promote racial justice in our communities!

On Monday, December 20th, 2021, community members held a virtual town hall to discuss these proposed changes and what we can do together to ensure that the right to public assembly is protected. Click here to watch the recording of the meeting. 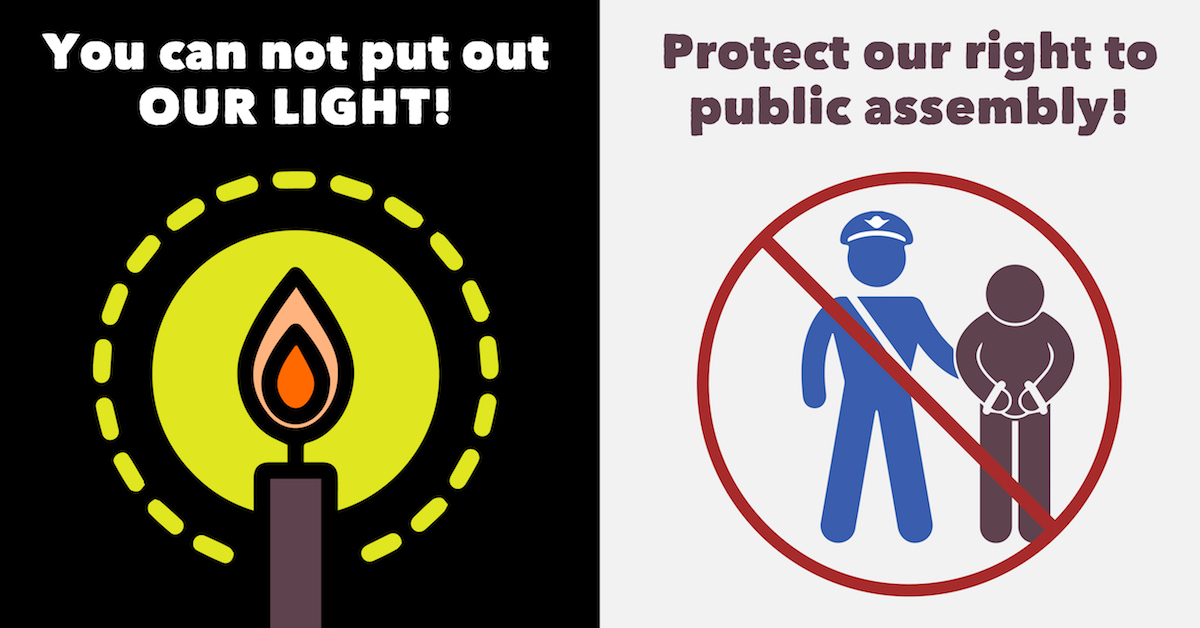