Don't miss out: Two ways to shape the future of Robert Street 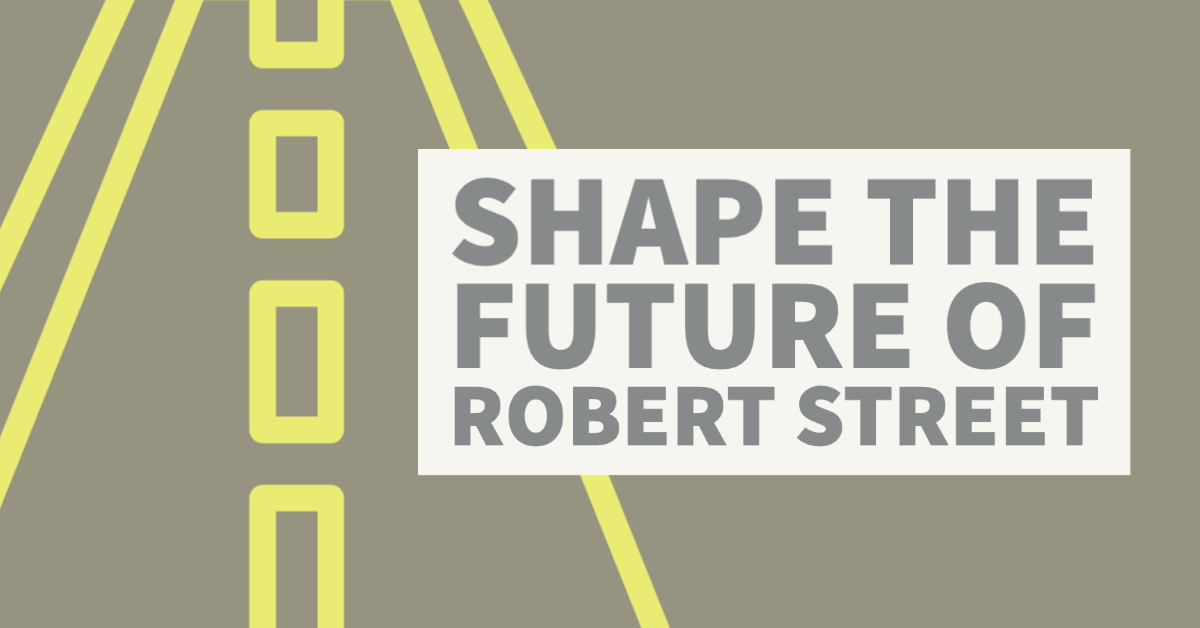 There are two kinds of people in this world. Those who are organized. And those who are surprised.

We’re organized, so we won’t be surprised as upcoming projects transform Robert Street. We’re the ones who use Robert Street everyday. We who live here know it best, and our input is valuable. Coming up, we have two opportunities to shape the future of Robert Street.

Complete survey by Wednesday, September 30: The Future of Robert Street

In five or six years, the Minnesota Department of Transportation is planning to make safety and accessibility improvements and add design features to Robert Street. Complete this survey by Wednesday, September 30 to provide input on the project and influence the final design.

Bus Rapid Transit (BRT) is like a regular MetroTransit bus – but faster, with fewer stops. BRT buses can be a game changer for a community. Right now, Metro Transit is looking for input on the next major BRT routes. One of them could go through the West Side, heading north and south along Robert Street. Help select and prioritize the next three BRT routes, and give input on potential routes (including the Robert Street route) via this survey by Friday, October 9, 2020.

Learn about the BRT project.

Understand how the project is moving forward.

View a presentation on potential BRT routes given to WSCO’s Land Use Committee.