WSCO joins the Partnership for Equitable and Resilient Communities 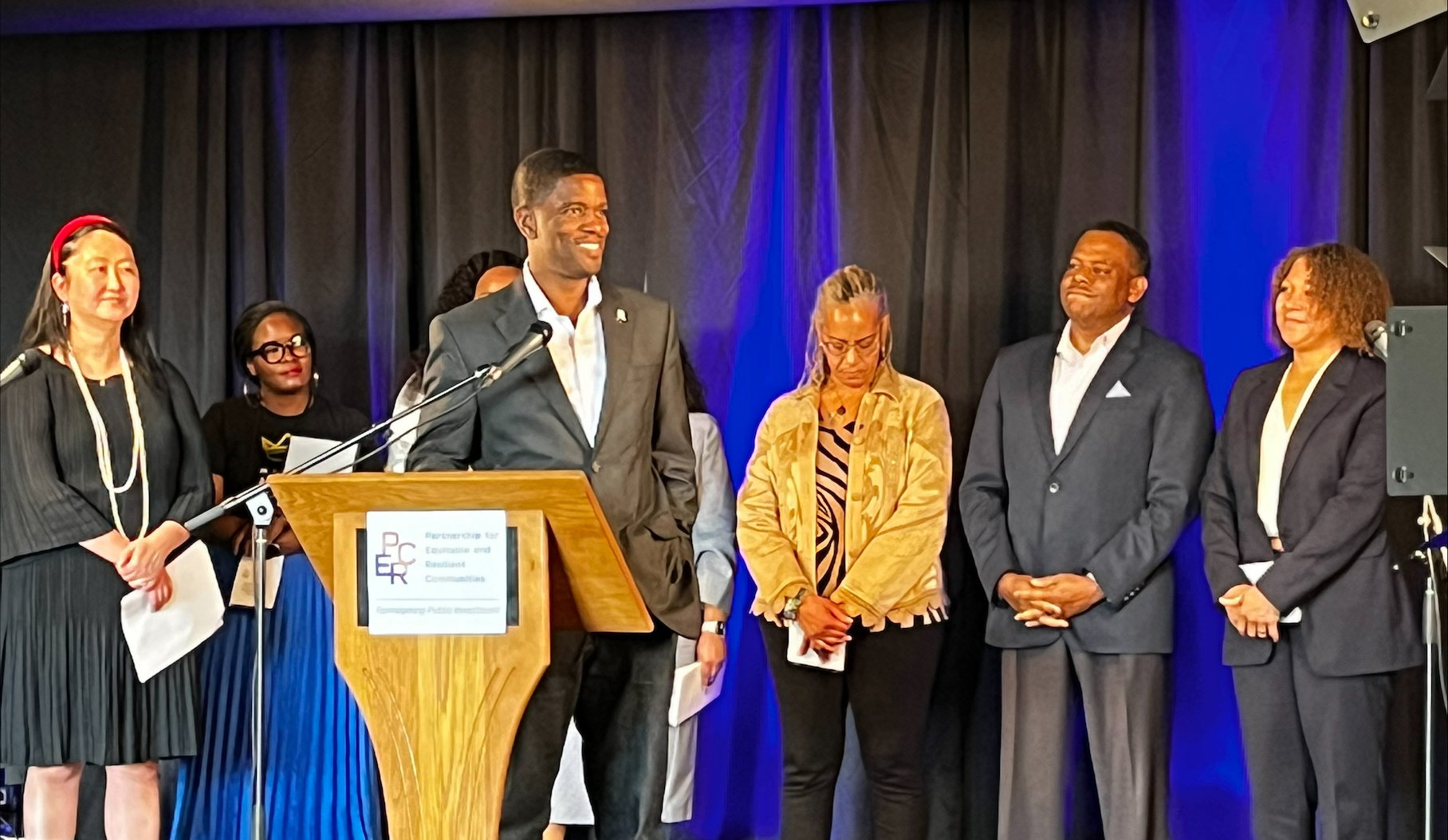 WSCO's Executive Director Monica Bravo represented WSCO in Selma, Alabama last week for the launch of a national three-year initiative, the Partnership for Equitable and Resilient Communities (PERC). Local partner Rondo Community Land Trust was selected as the lead convener and backbone organization for this effort, and WSCO, along with Model Cities of St. Paul, Inc and Metropolitan Consortium of Community Developers, are engaged as core partners to advance our collected work grounded in community-driven strategies. Saint Paul, MN was selected among three other cities nationally to serve as backbone organization for PERC. Saint Paul is joined by Cleveland, Ohio; Durham, North Carolina and Selma, Alabama.

Each city will work to develop community plans between now and July 2023 and subsequently work to activate those plans over the next three years. 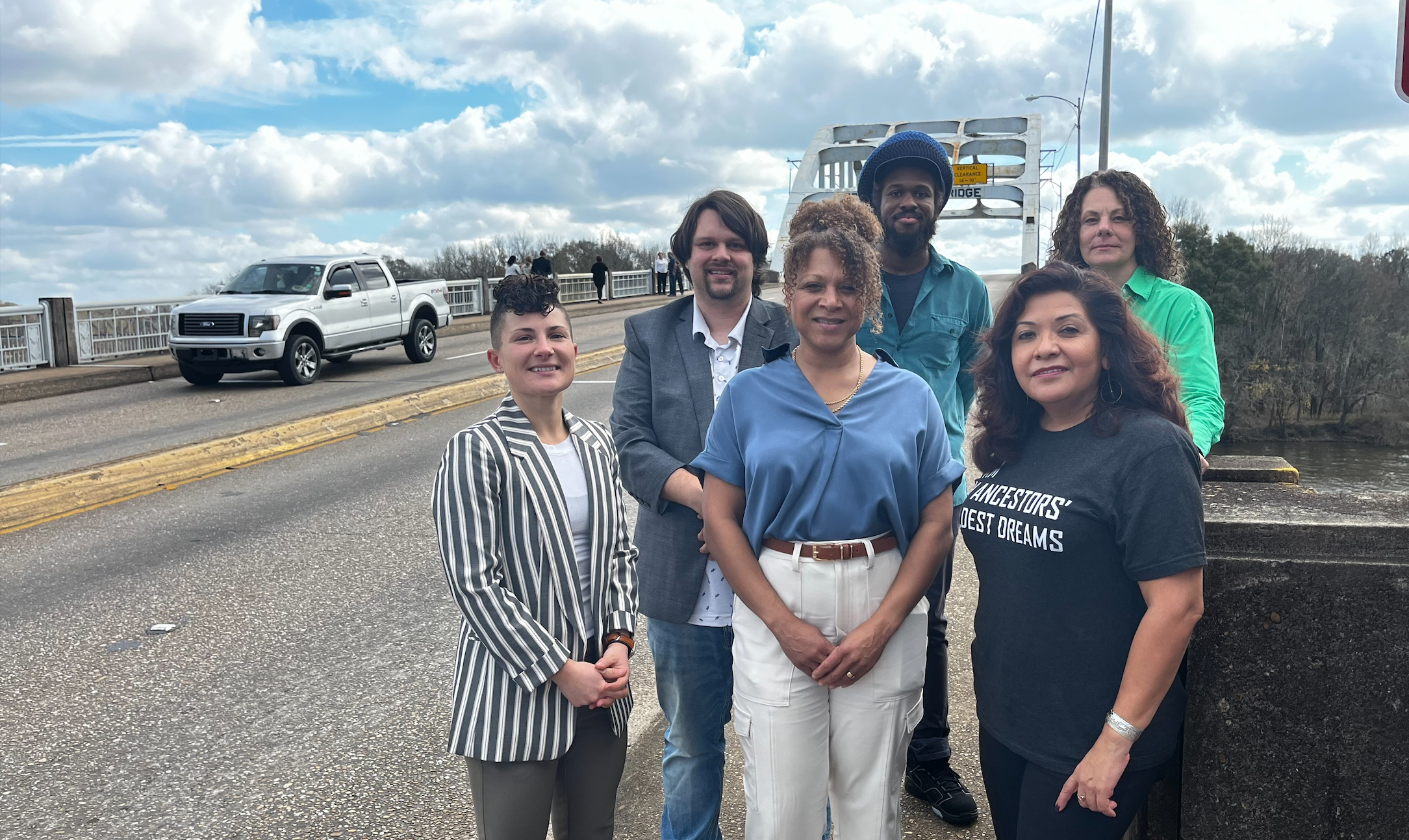 Read more about our time in Selma from local coverage via the Selma Sun: Selma in line for $5M over next three years from new philanthropic effort to advance equity