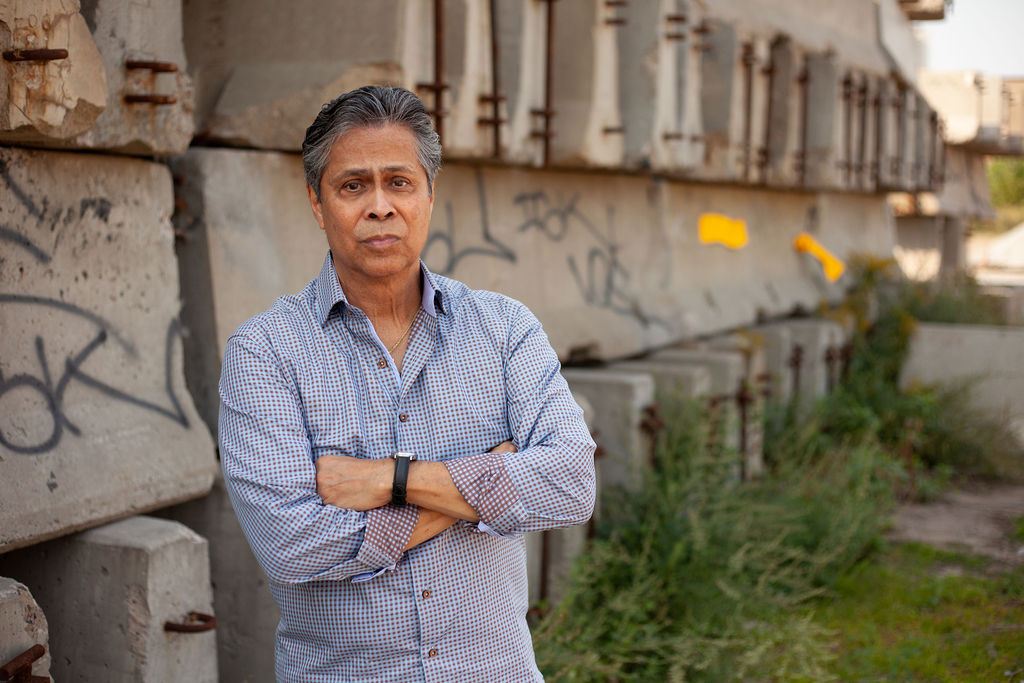 Above: Refugio Simon Mendez, who grew up on the West Side Flats, remembers when his family was forced to move. “They wanted the land. The city was using the floods as a reason to move everybody.” Photo credit Elizabeth Leonardsmith.

This Sunday, November 6th, Saint Paul residents are gathering near the site of the old West Side Flats neighborhood to remember the strength of their past community, and call for justice nearly sixty years after the City demolished hundreds of homes to make way for an industrial park. Neighbors say it is time for an official acknowledgement of what happened on the flats, and to take steps to build a future where communities of color do not disproportionately face displacement.

The old West Side flats was the first neighborhood for many immigrants arriving in Saint Paul throughout the first half of the 20th century, and it grew into a vibrant neighborhood with Jewish, Mexican, white, African American, Lebanese, Syrian, and many other communities. “What made this community special was that growing up, we really were truly diverse. We were represented by Lebanese, Syrian, African American, Native American, Hispanic, Jewish cultures and then just a pocket of Anglos. There was a commonality and a common bond: we had come there to the community in different vessels, but we were all in the same boat: we were all dirt poor! So you didn't have to lock your doors 'cause there was nothing to steal– that's how I rationalized it. But I also think it was more of a ‘we looked out for each other,'" reflected Don Luna. 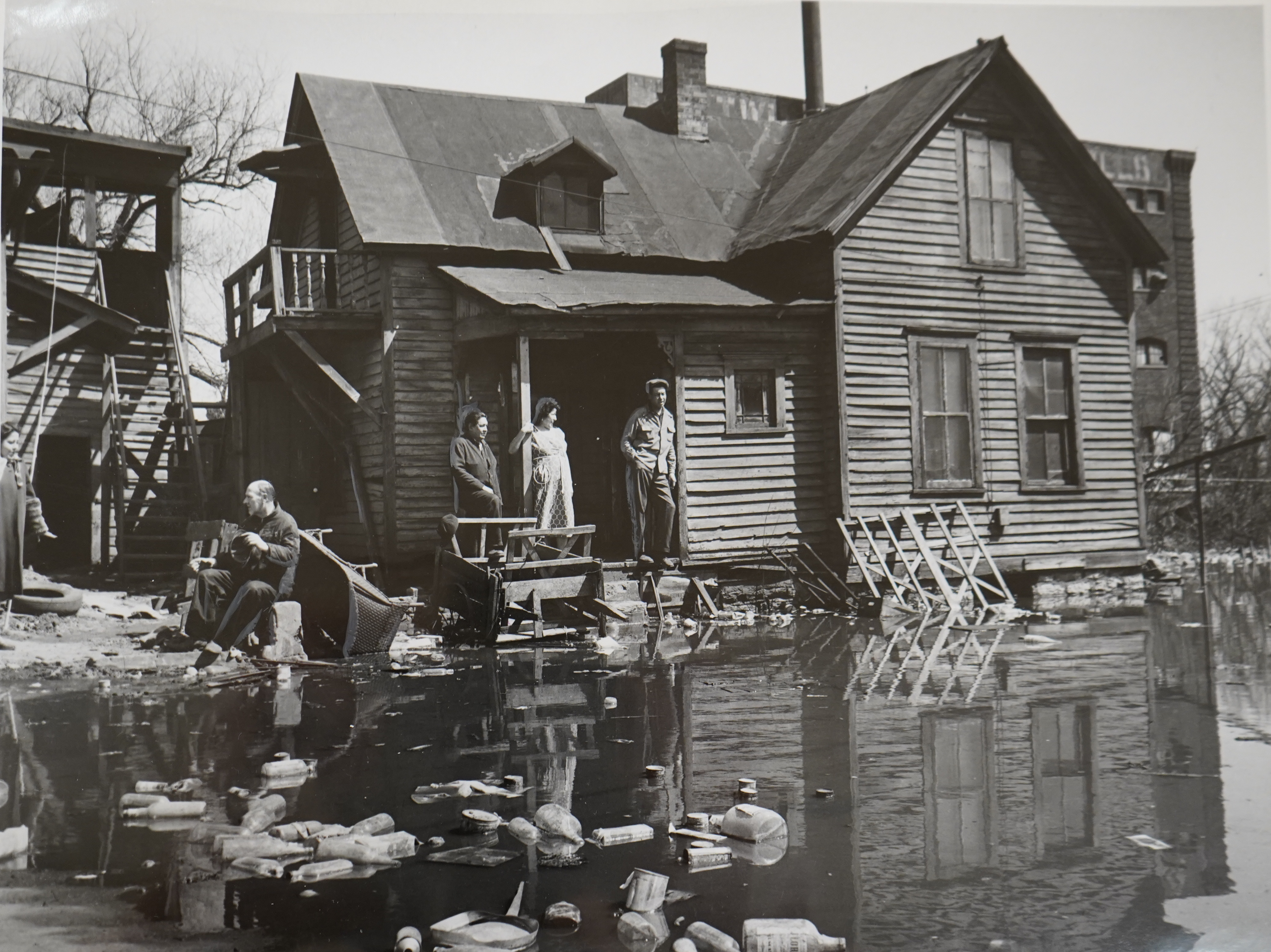 Above: Residents of the West Side Flats during the flood of 1952, near the corner of Water Street and Douglas Avenue in Saint Paul. Photo: Minnesota Historical Society.

The original West Side Flats were located on the lowlands immediately south of downtown Saint Paul along the Mississippi River. Because of its proximity to the river, residents on the Flats regularly faced severe flooding. Frances Mudek remembers watching the basement of her childhood home flood every spring.

“We'd open the basement door to see how far the water had come up,” she said. “And every time we opened it, we could see it rising and rising and rising. When it came to the top of the step, that's when my father decided that we needed to move the family to higher ground.

She said the water contamination from the flooding would cause people to get sick, and many felt they had no other choice but to move.

"We were almost forced to move, like all the other people of the flats, unfortunately,” Frances said. “I'm sure we would have stayed there forever otherwise, because the people that lived down there were happy down there.”

Despite the regular flooding, no flood wall or levee was put in place to protect the people of the flats. Resident Irene Sticha still feels the heartbreak of having to pack her entire house and move in with a family friend. 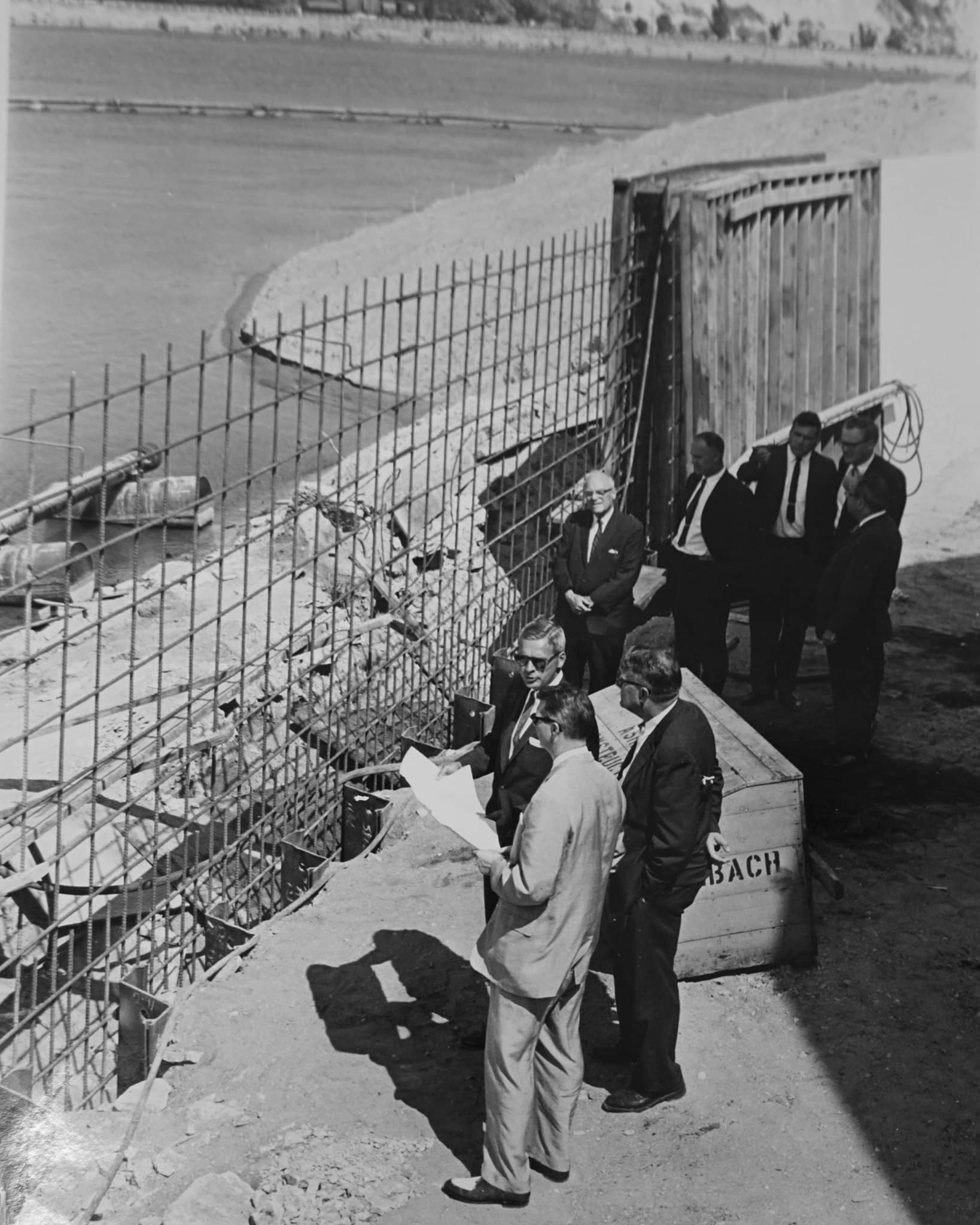 “Why didn’t they put it up flood wall before?” she wondered. “That would have helped us stay in our homes. They didn’t think of us. I don’t know why. They just told us we had to go. Everything we had was ruined.”

By the end of the 1950s, local officials from the City of Saint Paul and the Saint Paul Port Authority made the decision to vacate all residents from the West Side Flats.

“They wanted the land,” said Refugio Simon Mendez. “The city was using the floods as a reason to move everybody.”

After the homes were demolished, the City built a flood wall to protect the newly-developed Riverview Industrial Park. In 1965, Highway 52 was built. Today, this area is surrounded by the Saint Paul Airport, freight train routes, factories, and incinerators, causing cumulative environmental harm to a neighborhood that remains one of the City’s most diverse.

The Minnesota Historical Society reports that 480 homes and buildings were destroyed on the flats, displacing 2,147 people. In short, "it killed a community," said West Side flats resident George Avaloz. “Every other year they had the flood down here  and the city or the state never did anything about it. And then they made my family move because they were going to build the industrial center down there, and then they put the flood control in. There should be some kind of acknowledgement of what they did, instead of just wiping it under the rug. Because as time passes, everybody forgets. It was really an injustice, what they did to the Mexicans down on the old West Side. To make them move like that, and not compensate them, and give them the bare minimum. What they did to destroy a community like that is wrong. It's really wrong.”

To date, there has been no formal recognition or redress of the displacement and demolition of the West Side Flats.

“This year marks the 60th anniversary of displacement, and today we publicly and collectively call into memory the harm that was done,” stated Monica Bravo, Executive Director at the West Side Community Organization (WSCO), the neighborhood district council. “How many families were not fairly compensated for their homes? What opportunities for generational wealth building were cut short? What was the cultural cost of dispersing one of the city's most diverse neighborhoods? Who benefited from this displacement? How will future development in our neighborhood avoid repeating the mistakes of the past, and work towards truly equitable opportunities for all West Siders?” 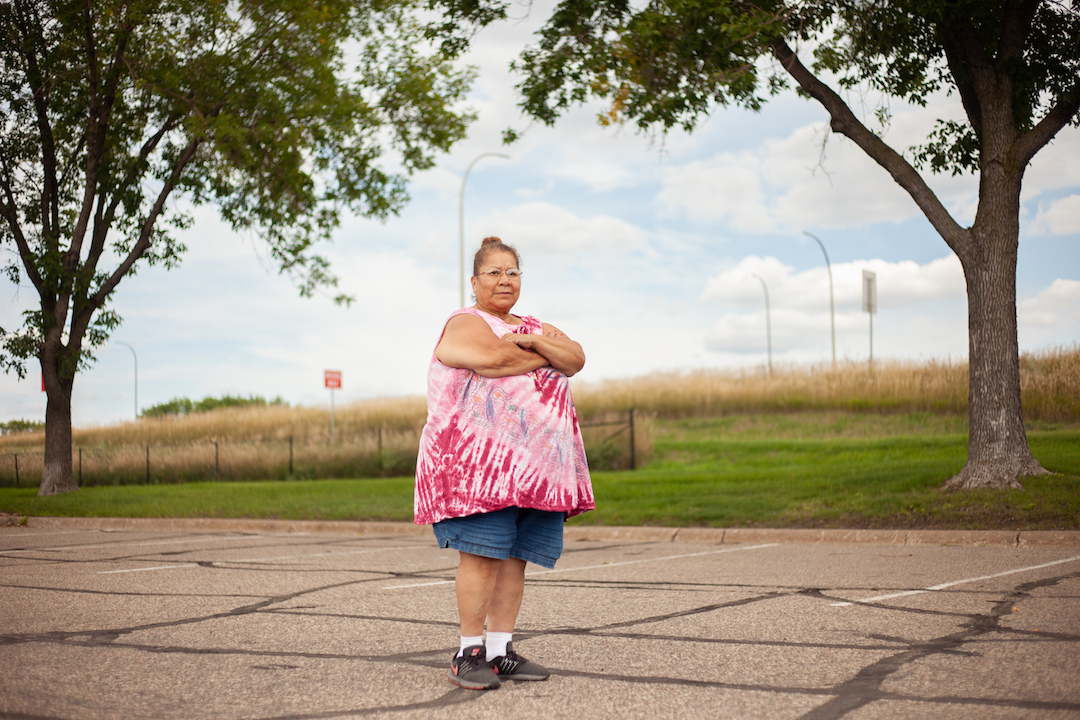 Above: Linda Castillo stands at the site of her former home on the West Side Flats, which was demolished to make way for Highway 52. Photo: Elizabeth Leonardsmith.

At Sunday’s event, “Stories of Our Past, Visions of Our Future,” West Side residents will gather near the banks of the Mississippi on Harriet Island, for the West Side Community Organization's annual meeting. The event includes the unveiling a photo exhibit featuring portraits of people who grew up on the flats and their stories. Guest speakers include Mayor Melvin Carter, West Side resident Linda Castillo, local artist and activist Ricardo Levins Morales, and a team from Research In Action, a local group launching an investigation into the history of the Flats, the displacement, and the impacts this continues to have on the neighborhood today.

Free and open to the public. Registration required: https://www.wsco.org/annualmeeting