Stories from the Flats 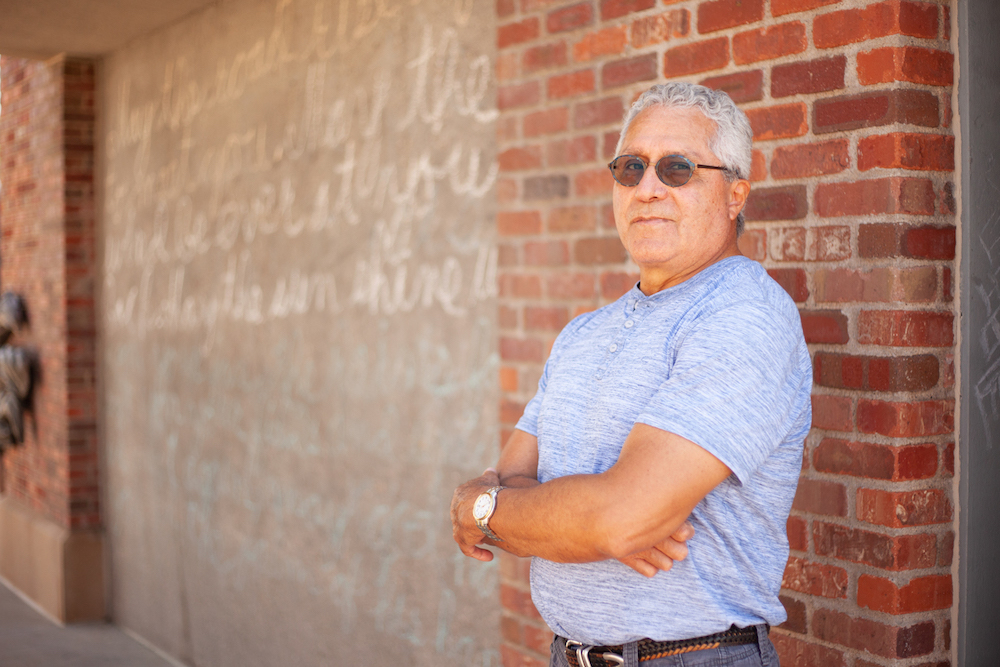 Announcing the launch of the Stories From the Flats project

We are proud to share the beginning of an ongoing project, Stories From the Flats, to recover the history of the West Side flats, and advocate for a future where West Siders are not targeted with forced displacement. Stories From the Flats includes dozens of interviews with West Siders who grew up on the flats, as well as a stunning portrait series of these neighbors by West Side photographer Elizabeth Leonardsmith. We invite you to join us at the photo exhibit unveiling on November 6th at WSCO's annual meeting.

In the future, this project may grow to include research, written publications, and more. We hope that in the future, those responsible for the destruction of our neighborhood will acknowledge the harm they committed and work towards accountability, repair, and redress.

Let's learn about our history, together. If you have a story, photograph, or other piece of history to share, please reach out to us at [email protected]!

Pictured, above: Tony Vasquez, whose childhood home on State Street near Plato Blvd. is now gone, replaced with highways, office parks, and empty lots. Photo credit: Elizabeth Leonardsmith. Tony reflected in his interview: “To this day, I sometimes dream of the West Side. We would come up here on the hills and then go back and ride in the dark down those crazy looking streets, dirt streets. It was just safe, you know?” – Anthony Vasquez 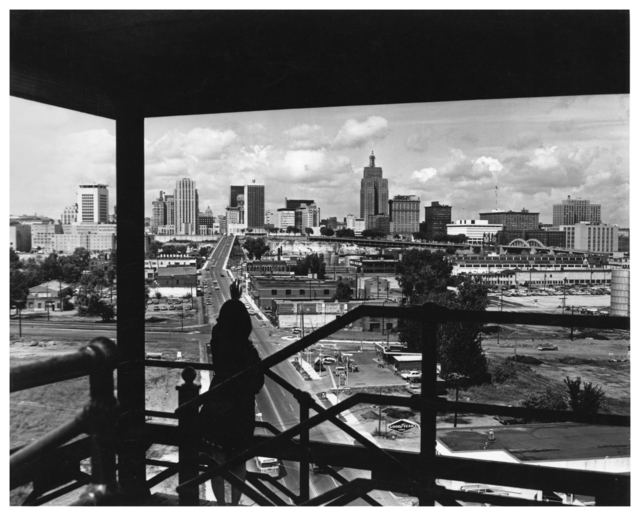 Our work today as a community organization is rooted in our history here on this land, the West Side of Saint Paul. That means that all of our work is grounded in the histories of displacement that have affected the West Side, from the forced removal of the Dakota people in 1851, to the destruction of the immigrant community on the Riverside Flats in the early 1960’s, to today’s displacement of low-income people of color due to gentrification. To organize for a just and joyful West Side today, we must also learn about and understand the lessons from our past.

According to MNOpedia, "In 1956 the city’s Port Authority announced the creation of Riverview Industrial Park—a project that needed every acre of the Flats. The city began buying houses in 1961 and tearing them down in 1962. By the end of 1963 the last residents of the Flats had left." However, many of the residents who we have interviewed claimed that they were forced to moved and never compensated for their lost homes, and a recent Minnesota Public Radio story highlighted how undercompensated families tried to fight back. "The insult to injury was that after we moved, they built a flood wall to protect this area. That has never sat right with any of us that grew up down here. 'Had you taken care of us, then maybe we could have done something with that housing, and we could have kept our neighborhood,'" said Don Luna in an interview with PBS (above). The MN Historical Society reports that 480 buildings were planned to be destroyed, displacing 2147 people.

In short, "it killed a community," said West Side flats resident George Avaloz.

Pictured, above: a photo of the West Side flats from 1965, courtesy of the Minnesota Historical Society.

Click here to learn more about the West Side Flats!